You are here: Home / About

Specialising in Fun Stuff™,  I write for the big screen (film), and have also written for medium-to-little screen (TV & the internet) and ears (podcasting).

Outside of my work, I’m a Labour Councillor on Westminster City Council.

I’ve been a cinema manager, a stand-up comedy promoter, an interactive TV producer and the Comedy Editor of The Huffington Post UK, though not all at the same time. 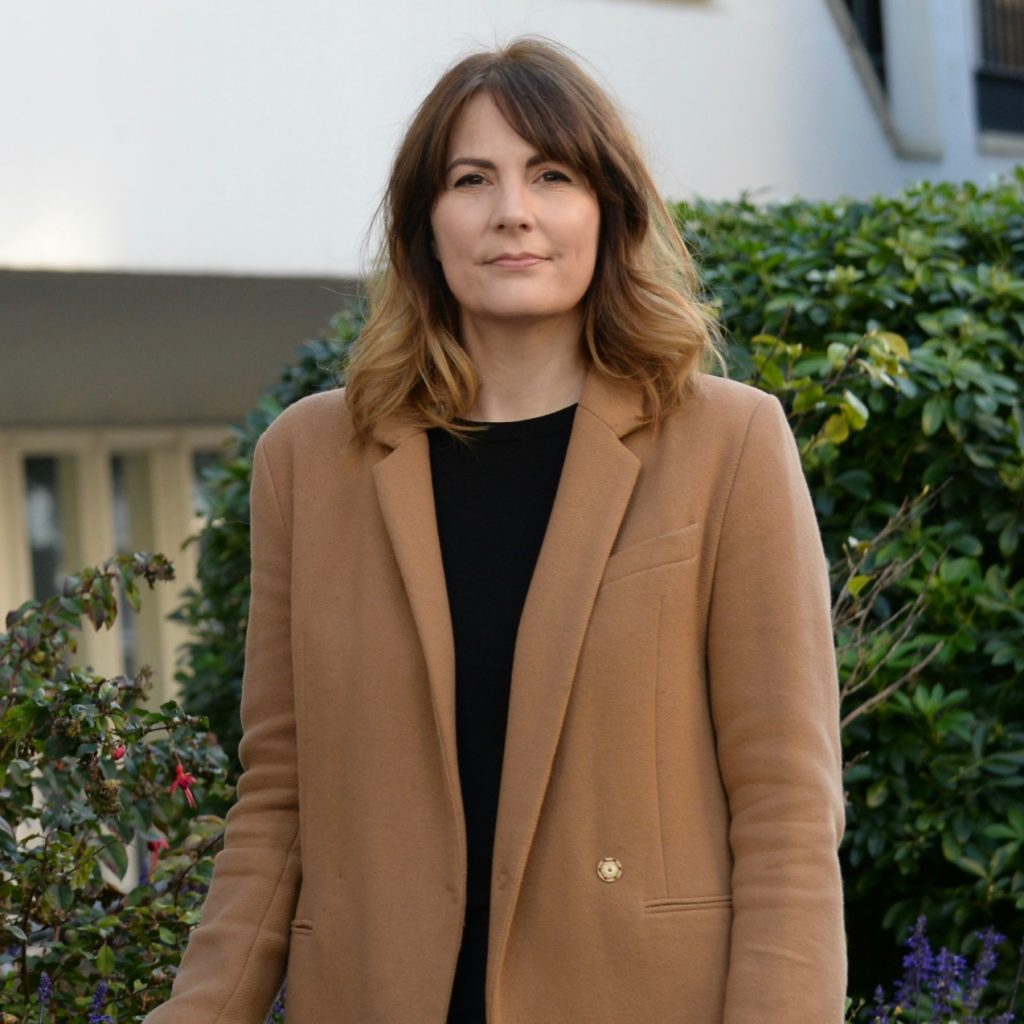