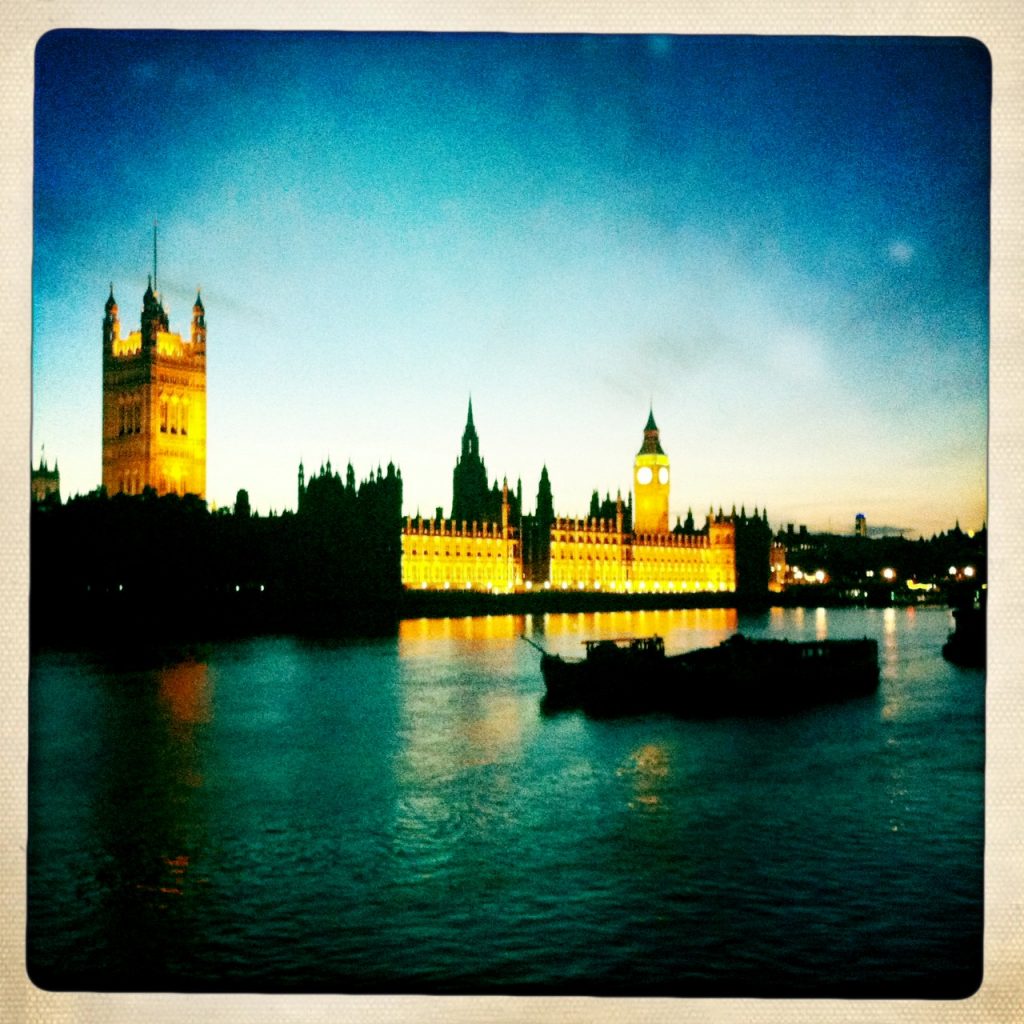 Because if you think the Palace of Westminster is a pale, male and stale place in 2017, then it was, of course, so much worse in the ’80s. My overriding impression was of a really very, very odd place – and one where I didn’t fit in. It seemed filled to the rafters with super-confident posh-boy assistants who had gone to public school and/or Oxbridge, and I was both intimidated by and jealous of them in equal measure. The MPs were simply older versions who wore suits with a wider stripe and had an ever greater air of being born to rule. I also remember the large number of rich American students doing internships, and the gossip that some of these old, posh male MPs were having what can only be called A Special Relationship with some of these young, pretty, American women. It’s a thought that still rather turns my stomach to this day.

Fast-forward 29 years, though, and I’m pleased to say that not only has Westminster changed somewhat, but so have I.

Thanks to the Fabian Women’s Network mentoring programme, I recently got to spend a day shadowing my mentor Jess Phillips MP in Parliament. I sat in on an All-Party Parliamentary Group about early years education and a session of the Backbench Business Committee; I went with her as she took a petition with Women’s Aid to Downing Street about their new campaign to protect children; I watched a Q&A she did with a group of schoolchildren from a school in her constituency (favourite moment: Teacher – “Now, do any of you have a question for Jess?” Boy – “What are we doing after lunch?”); I had a few brief but memorable exchanges with some of her fellow Labour MPs. I was, in short, around a brilliant, inspiring woman – and saw others like her – who is the very model of a relatable, down-to-earth, ‘normal’ person who also happens to be an MP.

But the biggest difference between my trip to Westminster in 2017 and the one in 1989 isn’t in what I saw and experienced. It’s in how I responded.

Back in the ’80s, as a 17-year-old lacking in self-confidence, I took one look at this strange, rarefied world full of people unlike me, and said “This place is weird. It isn’t for me.” Now, as a 45-year-old, I see a place which is strange and rarefied and still contains quite a lot of people unlike me and say: “This place is weird. I need to get in there and help change that.”

It may have taken 29 years, but as readers of my blog posts or articles will know, I’m very keen on the idea of it never being too late to make a change – or, when it comes to public life, to be the change we want to see. I’m also a great believer in the idea of not being held hostage by the attitudes or decisions of our younger selves.

So this weekend, I have an interview with my local Labour Party which, fingers crossed, could lead to me being on its panel of candidates for the Westminster Council elections in 2018. I’d love to have had the confidence as a young woman to have taken such a step earlier in my life – but if I had, well, I probably wouldn’t have ended up having the life I have… Which is the sort of life – or at least more like the sort of life – which I think our politicians could benefit from having.

A week may be a long time in politics, but three decades of one’s life can pass in the blink of an eye. So if you, too, are thinking of taking a step similar to mine, I urge you to take it. Because just as our Parliament needs to reflect our nation, so our politicians need to be people of all shapes and sizes… and frankly spectacular perms.