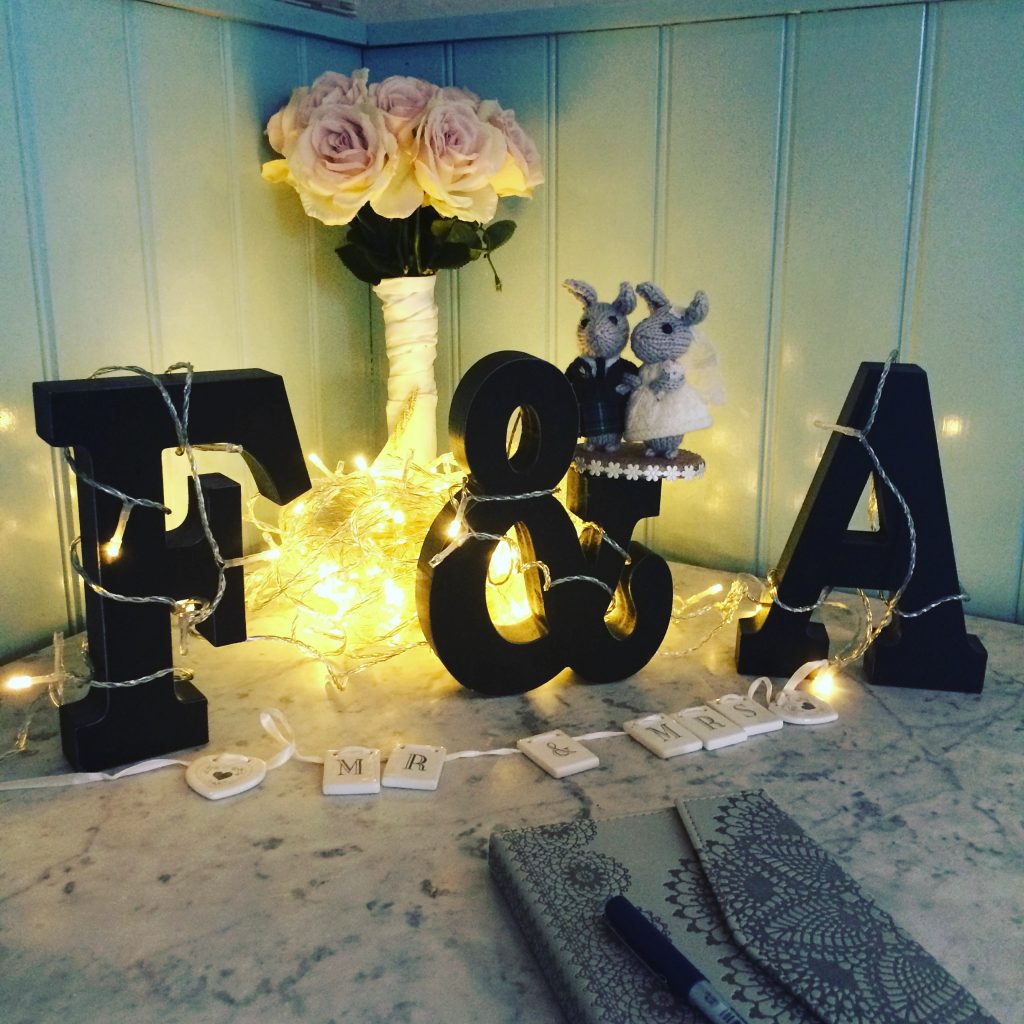 In short, they’re habits which I’ve found hugely helpful – and I hope you’ll find helpful, too. And they are… *drumroll*… END_OF_DOCUMENT_TOKEN_TO_BE_REPLACED